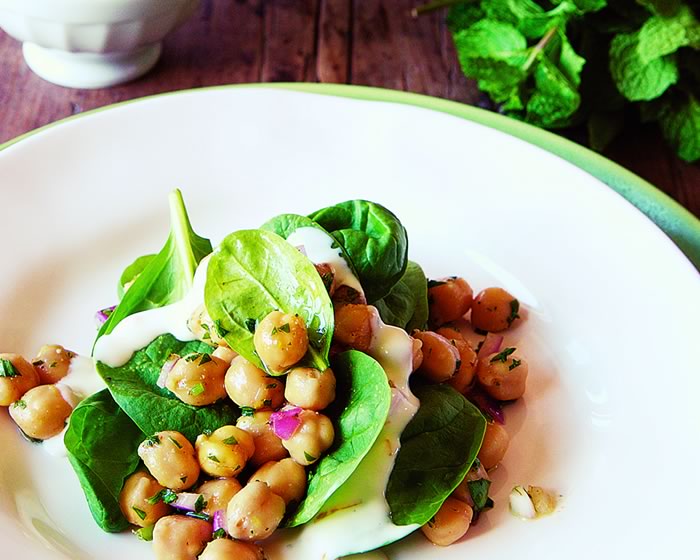 Days of frigid, single-digit temperatures can sure bring on the blues, and it’s natural to turn to food to lift your spirits. But while eating, say, a hunk of chocolate cake can make you feel good for the short term, we all know how that strategy can backfire over time. Happily there are delicious, mood boosting foods that can make you feel better now and beyond the thaw.

Salmon
Several studies have found vitamin D can help combat seasonal affective disorder (SAD). That’s because Vitamin D is involved with the production of serotonin, a brain chemical that gives us a sense of calm and well-being. Your skin can synthesize vitamin D when exposed to the sunlight, but during the winter months you’re not likely to catch enough rays. Eating plenty of salmon can help, since it’s one of the best sources of vitamin D out there. Fortified milk and egg yolks are top sources too.

Whole Grain Pasta
When you’re stressed, carbs are typically the first thing you grab. This is because foods high in carbs help increase the feel good hormone serotonin. Instead of choosing jelly beans or a package of sugary cookies, enjoy a delicious, smartly portioned whole grain pasta dinner to help you unwind during the evening.

Spinach
A study conducted at Tufts University linked low levels of folate to depression, low energy levels and memory loss. Folate is found in foods such as spinach, lentils, beans, peanuts, garbanzo beans, corn, asparagus, and some fruit like cantaloupe, honeydew and oranges.

Chamomile Tea
A 2009 study published in the Journal of Clinical Psychopharmacology found that a component in chamomile tea has a calming effect. So kick back and relax with a warm cup of at the end of the day.