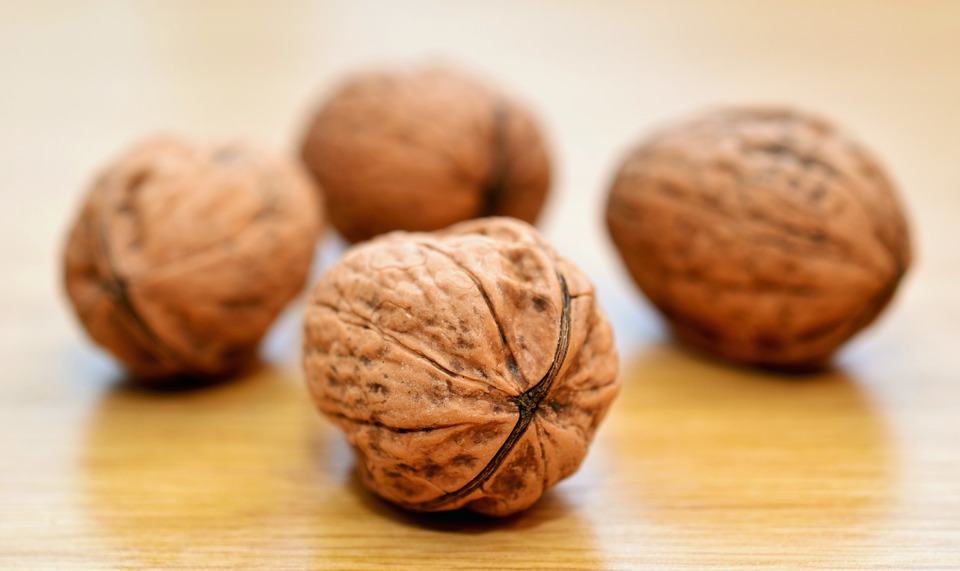 When I say “food for healthy bones,” what springs to mind? Milk, of course. That connection is taught to us early on, and rightfully so. Milk and the products made from it — yogurt, cheese, etc. — are packed not only with calcium, but several bone-beneficial nutrients, including protein, magnesium, potassium and, if fortified, vitamin D. But there is a lot more to the bone-health nutrition story than we learned in elementary school. In fact, there are several foods that you might be surprised, even shocked, to learn are good for your bones.

Prunes, which are dried plums, are commonly associated with digestive health, but they “have a magical power in terms of bone,” says Shirin Hooshmand, a San Diego State University assistant professor whose extensive research in animals and humans shows that eating the fruit can reverse and prevent bone loss. According to her latest, yet-to-be-published study, all it takes is five or six medium prunes a day to get this bone-preserving effect.

Eating lots of fruits and vegetables, in general, makes for stronger bones, whether you are 8 or 80 years old. It’s a point that is well established in the research but is somehow still news to some people. Scientists haven’t pinned down exactly how produce helps your bones, but they think it has to do with the polyphenols and other antioxidant-like compounds in plant foods, plus the potassium, magnesium and vitamin K they contain, all of which are key for building and sustaining our skeleton. Also, fruits and vegetables have an alkalizing effect on the body’s acid-base balance, which may help prevent calcium excretion and maintain bone. But some fruits and vegetables have been shown to be more potent than others when it comes to bone health, and prunes are among the heavy hitters with the most solid research behind them.

Onions? Really? That was my first reaction to reading studies on this, but it’s true. The aromatic root has been identified as one of the foods with the most bone-helping potential, probably because of the type of polyphenol it contains. One study published in the journal Menopause revealed that women who ate onions daily had 5 percent more bone mass than those who ate them once a month or less. More research still needs to be done on the amount that is best to eat, and whether they are better raw or cooked, but because several bone-health studies have highlighted onions and they are the flavorful starting point of so many enticing vegetable dishes, from salads and sautes to soups and stews, you could consider them a gateway food to eating more produce in general, and possibly having better bones because of it.

You have probably thought more about finding a bone in your fish fillet than you have about how your seafood dinner affects your bones. But fish, in general, has been associated with better skeletal health, and high-fat fish like salmon and sardines, in particular, is thought to be beneficial thanks to its wealth of high-quality protein, trace minerals, omega-3 fat and vitamin D.

Vitamin D is especially relevant because it is a key bone-building nutrient that approximately 41 percent of adults in the United States are deficient in, and fish is one of the few dietary sources of it (along with fortified milk products). One four-ounce piece of cooked salmon has close to 600 international units, which is the recommended daily intake for adults under 70 years old. (Those 70 or older should aim for 800 IU daily.) In one study, a team of Spanish researchers found that women who ate fish five to seven times a week had significantly more bone mass and higher vitamin D intake than those who ate it two or fewer times a week.

Omega-3 fat is one of the nutrients in fish thought to have a positive effect on bone health, andt that type of fat is also found in plant foods such as walnuts, flax seeds and dark green leafy vegetables. The form found in plant foods is a less potent form (called ALA) than that in fish (called DHA and EPA). But there is evidence that eating more plant sources of omega-3s could make a difference. In a 2007 study published in Nutrition Journal, participants fed a diet enriched with walnuts and flax oil had less bone loss than those fed other, non-omega-3, sources of fat. So include walnuts in your healthy-bones eating plan, too. They pair perfectly with prunes.