The United Nations of Yogurt 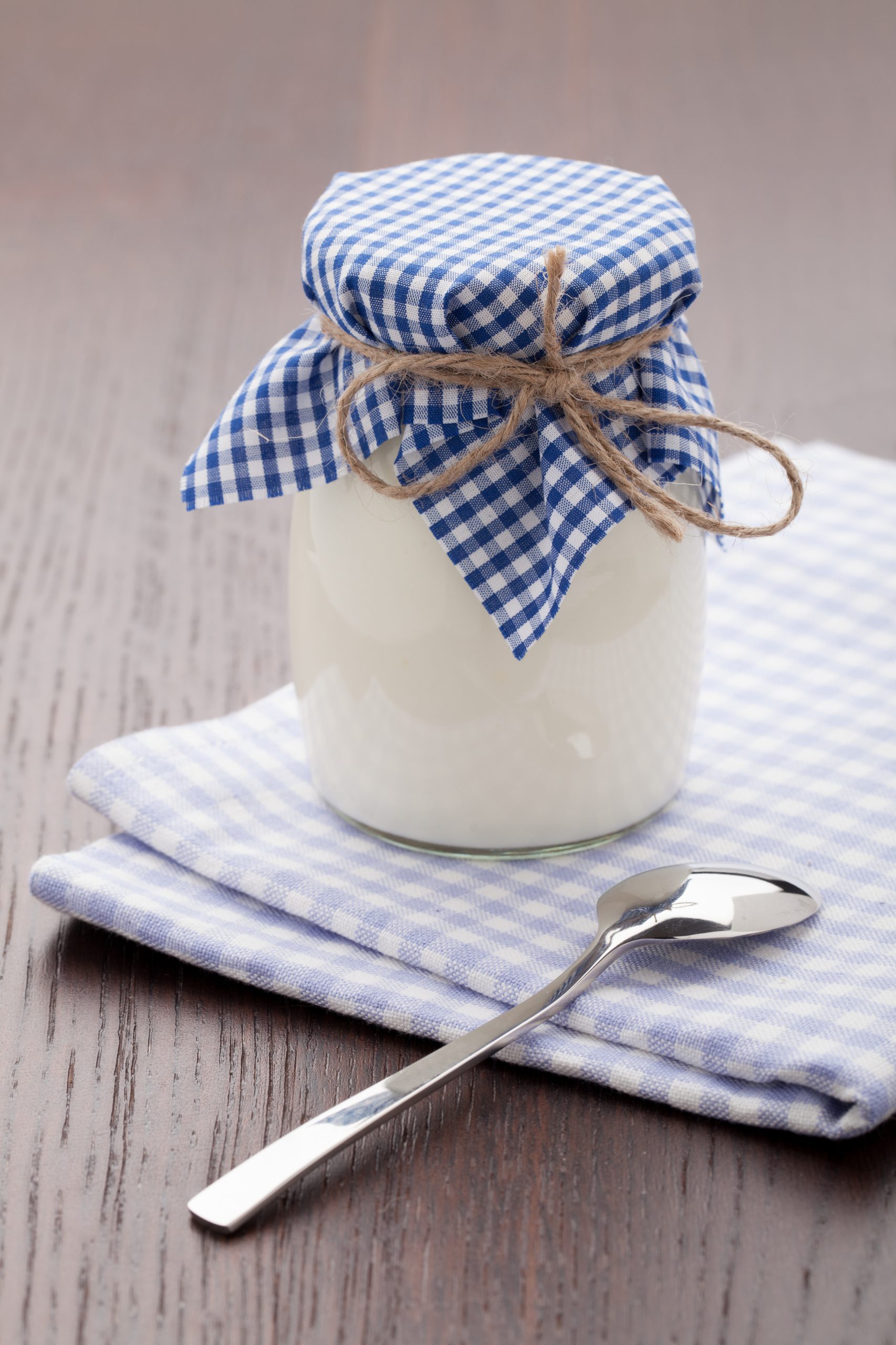 It all started with Greek yogurt. Once available only in specialty stores, in the past decade it has come to dominate the yogurt aisle in just about every grocery store. Its success has opened our minds and taste buds to yogurt’s world of possibilities, clearing the path for other traditional takes on the beloved food. Now you can globe-hop in the dairy department with offerings from France, Australia, Bulgaria, Iceland and other countries.

This United Nations of yogurt options is exciting, but it can also make for a mind-boggling shopping experience. I did a world-tour tasting in my kitchen and asked Cheryl Sternman Rule, author of “Yogurt Culture: A Global Look at How to Make, Bake, Sip, and Chill the World’s Creamiest, Healthiest Food,” to break down the differences.

“Yogurt is really only two things: bacteria and milk,” says Sternman Rule. To make it, you heat milk, allow it to cool somewhat, add live cultures (bacteria) and let the mixture incubate until it thickens, and voilà, you have yogurt.

It’s a pretty simple process that people have been doing for thousands of years, but there is an art to it. You can vary the basic formula in countless ways and make it your own. That is how societies have developed distinct yogurt heritages. You can use different kinds of milk (whole or low-fat; milk from a cow, sheep or goat; or even nondairy milk), vary the specific types and combinations of bacteria, and use different vessels to make the yogurt. You can strain it — a little or a lot — to remove the whey and thicken the final product. And, of course, you can add flavors, sweet or savory.

These variables not only affect the taste and texture of the final product, but they make a nutritional difference, too. A yogurt’s nutritional profile depends on what kind of milk is used, how much (if any) sweetener is included and whether the yogurt is strained. Most yogurts contain a wealth of good bacteria, protein, B vitamins and calcium, and they fill you up without a lot of calories.

After reading this primer, heed Sternman Rule’s advice: Just as you might do with chocolate, wine or olive oil, buy a number of brands with different fat contents and flavors and do a tasting.

One of the most common bacterial cultures used in yogurt around the world is native to Bulgaria and named for the country: Lactobacillus bulgaricus. Naturally, that strain is the main one used to make Bulgarian yogurt, and it gives the yogurt one of its defining taste characteristics. Sold in the United States by brands such as Trimona and White Mountain Foods, Bulgarian yogurt has a pleasant but decidedly tart flavor, and its texture is creamy but loose and easily spoon-able. Available in whole milk and low-fat varieties, Bulgarian yogurt is probably closest in texture to what was sold as yogurt here 20 years ago. Because Bulgarian yogurt is unstrained, it retains all of the calcium and other nutrients from the milk used to make it.

Mildly tangy Greek yogurt owes its thick, creamy texture to a straining process in which some of its whey is drained off and discarded. This also concentrates the protein in the yogurt and eliminates some of its naturally occurring sugar (lactose) — giving it a “more-protein, less-sugar” marketing win. A downside that isn’t advertised is that with the straining process, some of the calcium, potassium, B vitamins and other nutrients are also drained off. Still, Greek yogurt is a good source of calcium and has the perfect texture to act as a healthy replacement for mayonnaise or sour cream in dips and dressings. It makes for a satisfying good-for-you snack, as long as you stick to options without much added sugar. Major players in the world of Greek yogurt include Chobani, Fage and Oikos, but just about every brand has a hand in the Greek yogurt game these days. As if things weren’t already confusing, even Australian yogurt producer Wallaby is making Greek yogurt now.

There is debate as to whether skyr, an ancient staple in Iceland, should be called yogurt, or if it is really more of a cheese. It is certainly yogurtlike in that it is a cultured milk product, and you can find it in the yogurt aisle in U.S. grocery stores by brands such as Siggi’s and Icelandic Provisions. But because it is strained even more than Greek yogurt, it is very thick and glossy, with the consistency and flavor undertone of a tangy, spoon-able cheese, and it is accordingly high in protein. Traditionally, skyr is made with skim or low-fat milk, but it is sold in the United States in whole-milk varieties as well. The flavored versions tend to be only lightly sweetened.

Traditional French-style yogurt is “pot set,” meaning that rather than being made in a large vat and then divided into containers, it is both cultured and sold in small, individual containers, usually adorably quaint glass ones. It is unstrained, so it is not very dense, but it has a luxuriously smooth, creamy texture that is due in part to the fact that it is typically made with whole milk. Flavored varieties tend to be less sweet than most American yogurts. I used to go to far-flung markets to find it, but now, happily, Oui by Yoplait has made little glass tubs of French-style yogurt available to the mass market. There are other, smaller producers as well, including Saint Benoît Creamery.

Australian yogurt, offered by brands such as Wallaby and Noosa, is unstrained yogurt with a creamy, velvety texture that tends to be very rich. Although you can buy low-fat and plain Australian-style yogurt, the thing that really sets it apart is its indulgent, dessertlike quality and creative flavors that don’t shy from sweetness. I think of it as a healthier way to satisfy a sweet tooth.