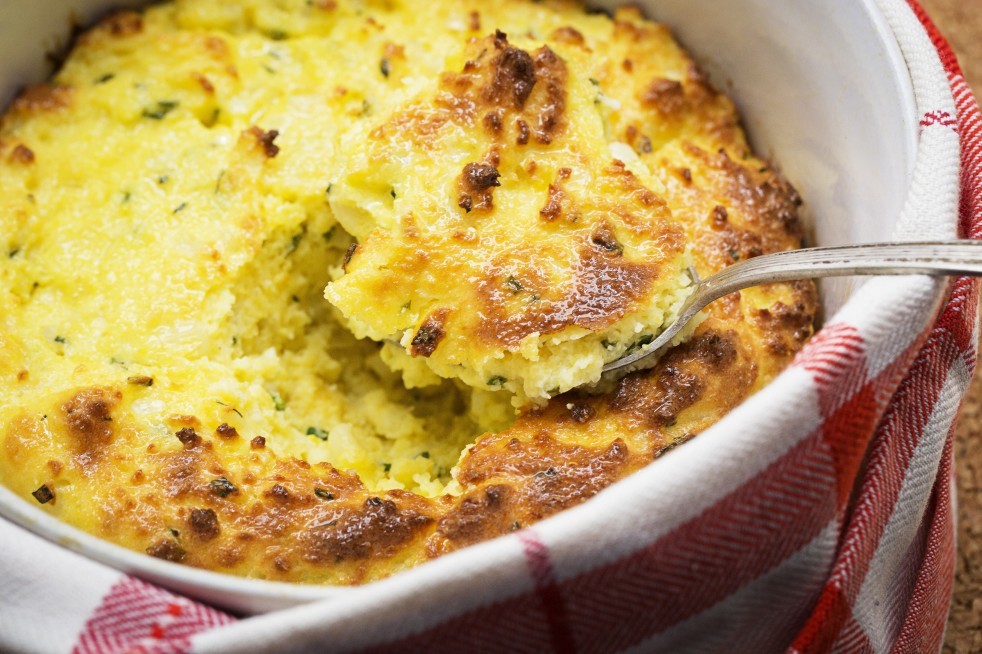 Whipping egg whites and then folding them into the rest of the ingredients makes this spoonbread souffle-like, and the addition of soft goat’s cheese and chives gives it a heady, slightly sophisticated aroma and flavor.

It all makes a flavorful, pillowy bed for the kernels of sweet corn that are studded throughout. Serve it alongside roasted or grilled meat or poultry, or as a vegetarian entree.

Preheat the oven to 375 degrees. Use cooking oil spray to grease a 2-quart souffle dish or high-sided baking dish.

Combine the milk and corn in a medium saucepan over medium-high heat. Bring just to a boil, stirring constantly, then reduce the heat to medium and gradually stir in the cornmeal. Cook, stirring often, for about 2 minutes or until the mixture thickens to a doughlike consistency. Remove from the heat.

Stir in the cheese and salt until evenly distributed (the white should disappear). Transfer to a mixing bowl; let cool for 15 minutes, then whisk in the chives and egg yolks until well incorporated.

Combine the egg whites and cream of tartar in the bowl of a stand mixer or handheld electric mixer; beat on medium-low speed until foamy, then increase the speed to medium-high and beat for about 2 minutes, until soft peaks form.

Fold a third of the beaten egg whites into the cornmeal mixture to loosen it a bit, then gently fold in the remaining egg whites just until no trace of white is left. Transfer to the baking dish; bake for 40 to 45 minutes, until slightly puffed, golden brown on top and just set. Serve warm.

* Many cheeses are not technically vegetarian because they are made using an animal-derived enzyme called rennet. To make this recipe officially vegetarian, use cheese labeled “vegetarian,” or “no animal enzymes.” 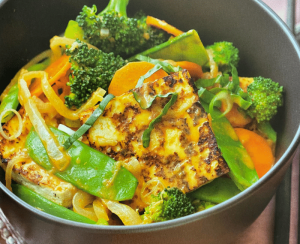 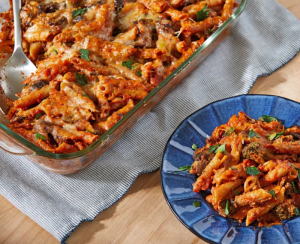 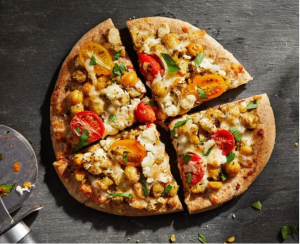