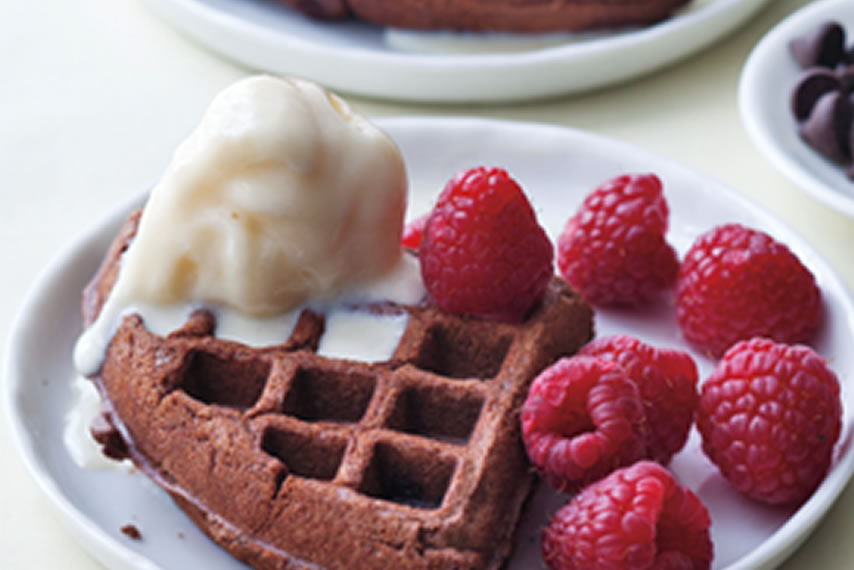 There’s good reason we eat chocolate to celebrate love. Chocolate can actually trigger some of the same brain chemicals released when you’re feeling amorous. It can also be good for your heart in the long run because the cocoa bean, from which chocolate is made, is rich in flavanols, which are protective compounds that have been shown to improve circulation and help prevent heart disease. But not all chocolate is created equal—and just because some may be good, doesn’t mean more is better. Here are three chocolate rules to live by:

Get the Good Stuff

High-quality (usually more expensive) chocolate will have a simpler and more healthful ingredient list than the typical mass-produced candy bar, which is often loaded with high-fructose corn syrup, hydrogenated oils, and artificial flavors. Treat yourself to the really good stuff. It tastes better and it’s better for you.

Instead of scarfing down a whole box of chocolate in one sitting, savor it slowly to make it last. Plus, you get the most flavor when you let it melt slowly in your mouth. Since chocolate is high in calories, my recommendation is to keep it to one ounce a day. That’s a piece about the size of the span and thickness of your three middle fingers.