The Truth About Coconut And Date Sugar 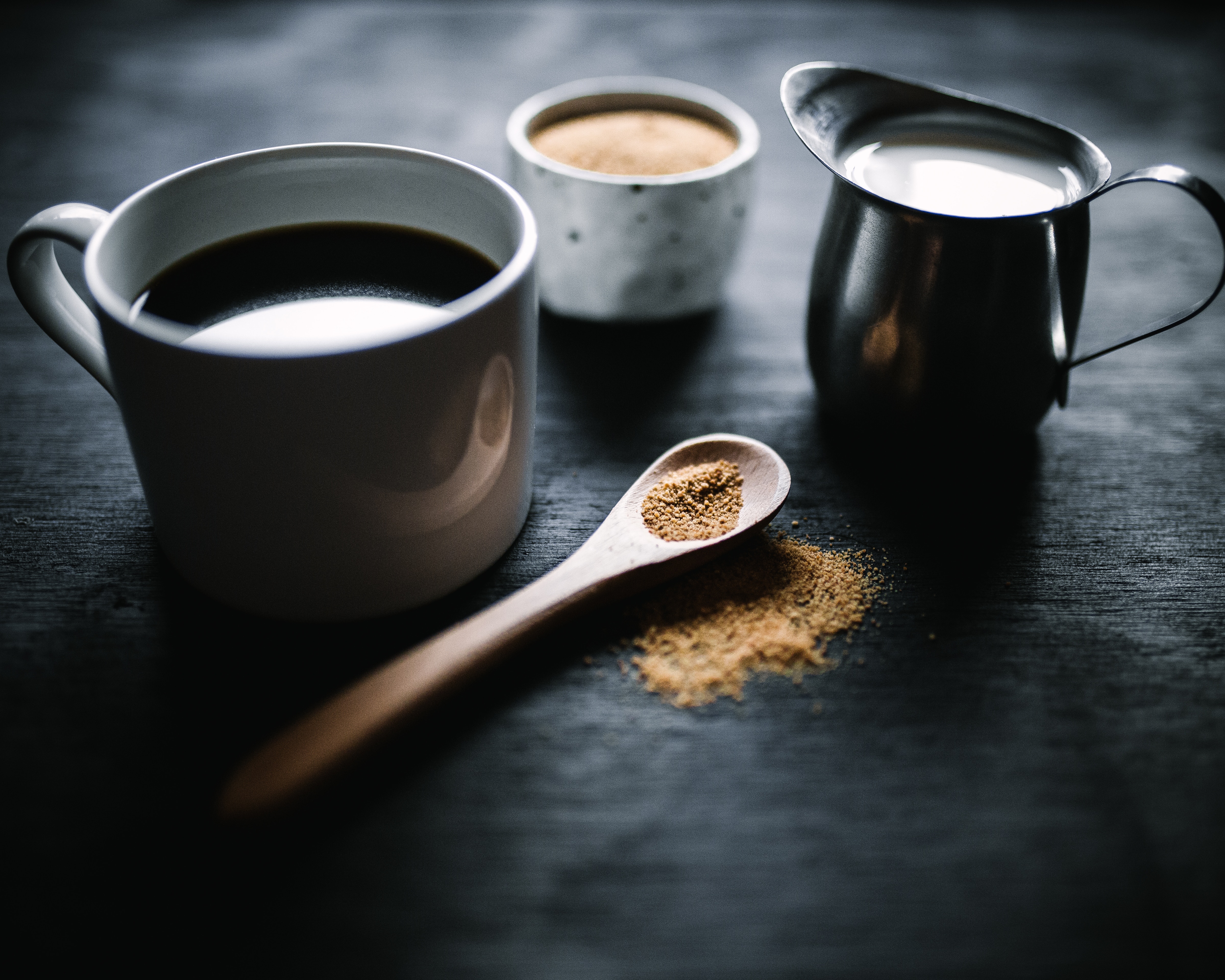 (Photo by Michael Daugherty on Unsplash)

Two alternative sugars — coconut sugar and date sugar — have been trying to catch my attention lately, cropping up in recipes purporting to be healthier, and taking over valuable shelf space at my nearby Whole Foods and health-food stores. These sweeteners have become so widely available, I decided they merited some reconnaissance. Are they really any better for us than the refined white stuff?

Society seems to have conferred a health halo on coconut anything these days, and coconut sugar is no exception; the Internet is riddled with cookie recipes tagged as healthy or diet-friendly — with the main “improvement” being the swap of regular sugar for coconut sugar. This product, which looks, tastes and behaves in recipes a lot like regular brown sugar (it has a subtly distinct flavor but doesn’t taste like coconut, per se) is derived from the sap of the coconut palm tree, similar to the way maple syrup is derived from the sap of maple trees. Coconut palm sap is boiled down into a syrup which is bottled and sold as well, but it is also commonly crystallized to form a scoop-able sugar which is an easy one-for-one replacement for white sugar in many recipes. Because it is unrefined, it retains its brown color and the minerals present in the original sap.

There isn’t much data on coconut sugar, but one report from the Food and Nutrition Research Institute in the Philippines notes its content of iron, zinc, calcium, potassium and other nutrients. Don’t bust into a happy dance just yet though, because it’s not much when you put it into perspective. You’d need to eat about 25 teaspoons worth of coconut sugar to get roughly 2 mg each of iron and zinc, for example, the same amount found in a typical portion (six ounces) of roasted chicken. Besides, 25 teaspoons of regular brown sugar (which is white sugar with some molasses added back in) has a little more than 1 mg iron and some zinc as well. Clearly mineral content alone doesn’t justify switching to coconut sugar, especially considering it has roughly the same amount of calories as regular sugar and costs more than $4 a pound compared with about $1 per pound for brown sugar.

The real benefit of coconut sugar is that it doesn’t cause your blood sugar to spike as much as most other sugars do. The University of Sydney pegs coconut sugar as a low-glycemic food, with a glycemic index (GI) of 54. Comparatively, quinoa has a GI of 53 and regular sugar has a GI of 65. (The report from the Philippines noted the GI of coconut sugar as 35, a number often quoted online. The discrepancy could be because of methodological differences and individual variation, but since the University of Sydney uses the international standard method and produces extensive GI data used worldwide, I’m going with their value.)

The reason coconut sugar has such a low GI is that it contains inulin, a type of soluble fiber that slows absorption of food in the gut. Inulin also is considered a prebiotic, meaning it is the preferred food for good gut bacteria and may help foster a healthy gut microbiome. Lots of foods contain inulin, such as onions, garlic, leeks, asparagus, and bananas; plus, many packaged foods are supplemented with it, so I wouldn’t opt for coconut sugar for the inulin itself. But if you are trying to prevent spikes in blood sugar and want to avoid artificial sweeteners, coconut sugar might be right for you. Just don’t use that upside as a rationale to pile it on: Coconut sugar still counts toward the daily added sugar cap of six teaspoons for women and nine teaspoons for men recommended by the American Heart Association.