Why You Shouldn’t Skip Breakfast When Intermittent Fasting 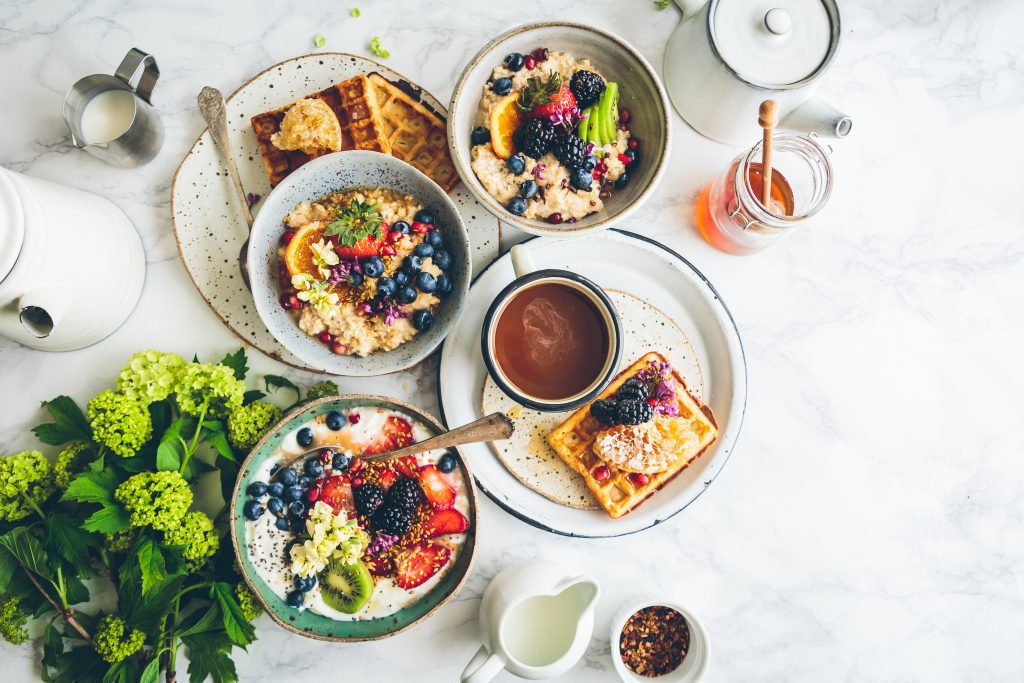 As if there isn’t enough whiplash-inducing nutrition advice out there, now skipping breakfast is being lauded by some as a good thing. The meal has become a casualty of a popular diet called intermittent fasting, which requires going extended periods of time without eating. The diet is such a big trend that, according to an article in Bloomberg Businessweek, Google searches for “intermittent fasting” have increased tenfold over the past three years, to rival the number of searches for the words “weight loss.”

It’s a diet that has been embraced by celebrities, Silicon Valley CEOs and many health experts. There are many iterations of the plan, with extreme versions requiring going days without food, but the more common and accessible variation, known as time-restricted eating, simply limits the time window in which eating is allowed each day, typically eight to 10 hours. The Washington Post’s own Food and Dining editor, Joe Yonan, tried this variation as part of the Buddha Diet he adopted for the 30-day diet challenge staffers undertook in 2016.

But for Yonan and many others, the restricted eating window resulted in skipping breakfast, which is not necessarily a good thing for many reasons. Headlines such as “Why You Should Start Skipping Breakfast: ‘Intermittent fasting’ burns fat and makes you healthier — really,” from Esquire magazine, which imply that restricted eating and a morning meal are mutually exclusive, are rampant and misleading. In fact, you can have your intermittent fasting and eat breakfast, too, and there is substantial evidence you’d be better off that way.

Stopping eating for a long stretch of time daily, as more-moderate versions of intermittent-fasting plans demand, stands in stark contrast to the 24/7 buffet most Americans feed themselves today. A 2017 scientific statement from the American Heart Association published in the journal Circulation noted that adults in the United States have moved away from the traditional three-squares-a-day and now “eat around the clock.” This constant munching affects our body’s circadian rhythms, which help regulate our metabolism, and therefore has implications for the risk of heart disease, diabetes and obesity. In essence, our bodies function better — and we are healthier — when we press pause on eating for a stretch of time each day, which is a big reason intermittent fasting is catching on.

But, importantly, the time window we choose to fast matters. Fasting in the evening and overnight, then eating early in the day is the pattern that has the most profound benefits. The research is clear that people who eat in the morning and afternoon have healthier blood lipid profiles and better blood sugar control and tend to weigh less than those who eat late in the day. And people who eat breakfast tend to have better overall nutrient intakes than those who skip it. Also, eating during the waking hours, when your mental and physical demands are highest, gives you the fuel to perform at your best.