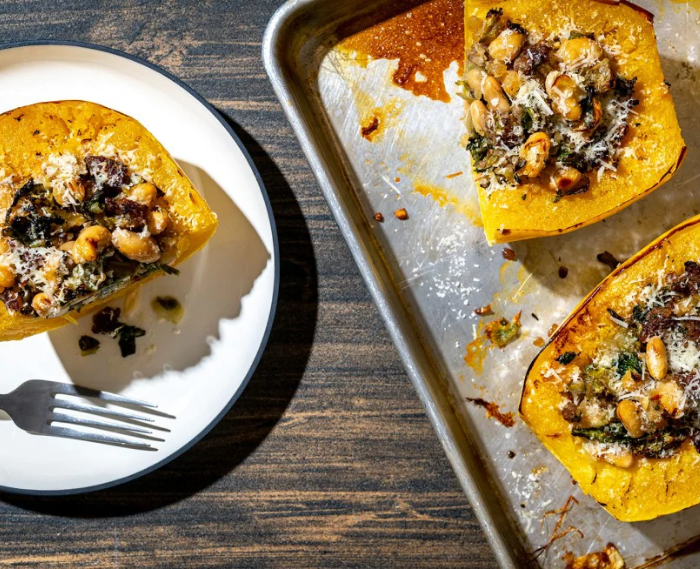 Photo by Laura Chase de Formigny and food styling by Carolyn Robb; for The Washington Post

Here, roasted halves of spaghetti squash serve as edible bowls filled with a savory, saucy mixture of sage-perfumed white beans, greens and just enough poultry sausage to offer a punch of flavor while keeping the dish in the healthful zone. Curly or Lacinato kale leaves, or spinach, may be substituted for the escarole, if desired.

2 medium spaghetti squash (about 3 pounds each)

One (14-ounce) can low-sodium cannellini beans, drained and rinsed

Position the rack in the middle of the oven and preheat to 400 degrees.

Cut the stem end off each squash, then cut each squash in half lengthwise, scoop out the seeds and brush the cut sides with 1 tablespoon of the oil. Place the squash halves, cut side down, on a large, rimmed baking pan and roast for about 40 minutes, until softened and the cut sides are browned.

When the squash is ready, remove it from the oven and preheat the broiler to low. Flip the squash over on the sheet pan, cut side up, and fill each half with the sausage mixture. Sprinkle with the cheese. Broil about 3 minutes, until the cheese is melted and browned. Divide the squash halves among 4 plates and serve. 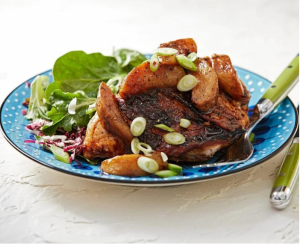 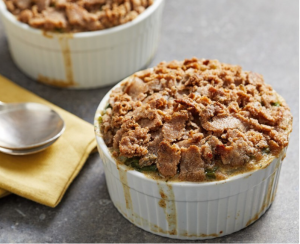 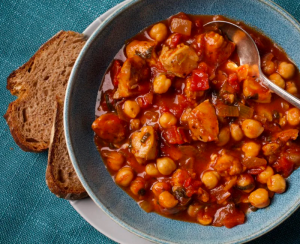