‘New’ Good For You Foods 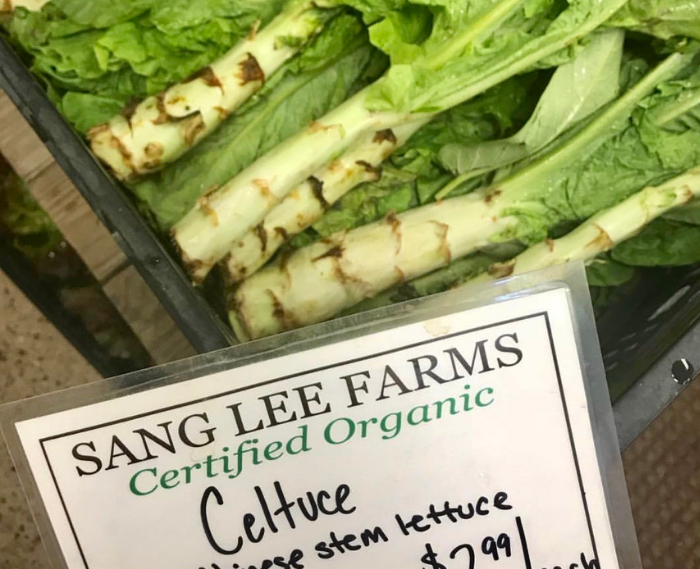 Just when you’ve finally learned how to pronounce quinoa (it’s keen-wah in case you’re late to the party), you’re about to encounter a new batch of healthful foods and drinks with names reminiscent of a word scramble. These products are not actually new — rather, like quinoa, they are ancient edibles being rediscovered and gaining popularity for the way they fit into today’s food landscape. Several have crossed my radar lately in articles, on my Instagram feed and in conversations at culinary events, and they have ultimately landed in my kitchen. They may not have reached the shelves of every supermarket yet, but they are trending in that direction.

Kvass might be the next kombucha. Both are ancient, fermented, lightly fizzy beverages that can be rich sources of probiotics and are popular with home-brewers. With bottled kombucha having gone mainstream and all-things-fermented gaining traction, there is reason to believe kvass could be next. Kvass is a tangy, savory, briny beverage that has been a staple drink in Russia for centuries. It’s traditionally made by fermenting bread with yeast, water and flavorings such as lemon and raisins; modern variations are made from beets and other vegetables. Some microbreweries, such as the Beaver Brewing Company in Beaver Falls, Pa., serve it, and you can find it in bottles at health food stores, online and in Eastern European shops. As with kombucha, look for products that are labeled “raw” and specify the presence of live cultures to get those gut-friendly bacteria, because pasteurization renders probiotics inactive. Also check the alcohol content — some kvasses have scant amounts and others can have 3 to 4 percent alcohol content, nearly as much as a light beer.

When I interviewed Jessie Price, the editor in chief of EatingWell magazine, about her favorite road-trip snacks this past summer, she declared celtuce one of her new finds. I had never heard of it, but soon after that conversation I spotted it at a farmers market; then I saw it on a list of top food trends from Supermarket News. Also known as celery lettuce, asparagus lettuce or Chinese lettuce (because it is popular in China), celtuce is a two-for-one vegetable with a thick, crisp celery-like stem and lettuce-like leaves, both of which may be eaten raw or cooked. (When I tried it, I peeled the thick stems to get to their tender center, and I preferred it cooked in a stir-fry, which mellowed its bitterness.) Celtuce is reportedly relatively easy to grow from seed, so aside from possibly finding it at your regular supermarket, I predict you will be seeing it more often at farmers markets and in backyard gardens. You can also find a variety of the stem lettuce at Asian markets.

This ancient grain is at the nexus of a few culinary trends: the movement toward whole grains (it’s a form of whole wheat), the appeal of all things smoky (it’s harvested when it is young and green, then roasted, giving it a subtle smoky flavor), and the rising popularity of Eastern Mediterranean cuisines (it’s traditionally found in North African and Middle Eastern cooking). Plus, it cooks relatively quickly (in 20 to 25 minutes, no soaking required), so it suits today’s dinner rush. Freekeh is available in many grocery chains, from brands like Bob’s Red Mill and Freekeh Foods, as well as in health food stores. Use it just like you would whole-grain rice: as a bed for a stew, a base for a grain bowl, in a pilaf or chilled in a salad.